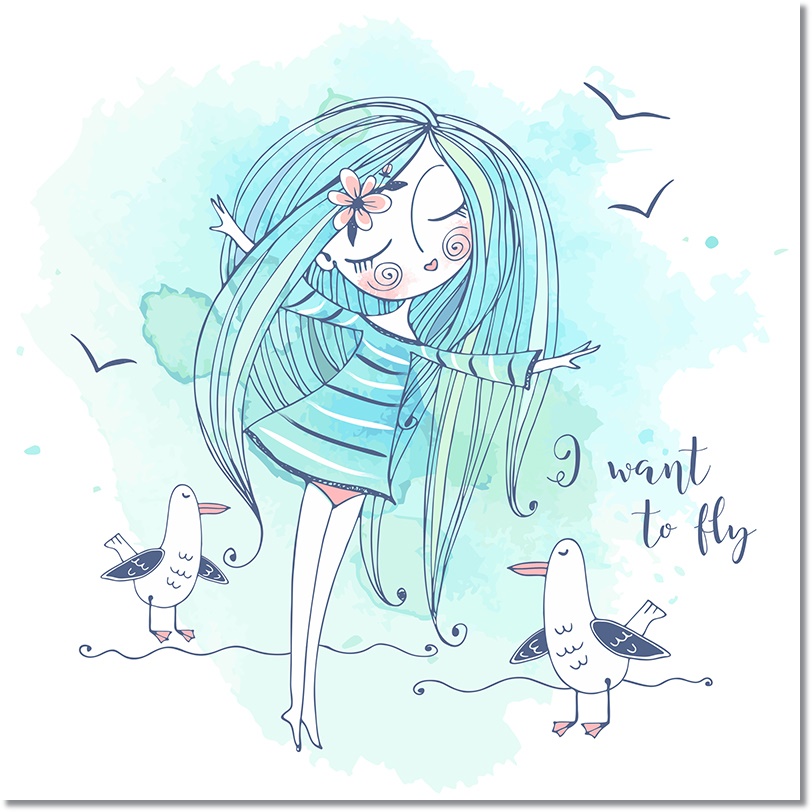 【Laws to Change Your Life①】 Signs of Changes Coming Up

Life is transient,
always repeating changes like the biorhythmic waves.

However, though we all have biorhythmic waves,

there are those who change annually,
and those who repeat unchanging daily life for decades.

Of course, there are waves that are set by destiny,
but there is also a difference in whether the person is wanting changes or not.

For example, those who look for changes make the little waves to big waves,
and those who are not, make small waves into even smaller waves.

From this, it can be said that
our lives are not completely set, and that by our own will,

Those who seek for stability or unchanging daily life,
work hard not to make ripples in life when waves occur,

but those who seek for change
waves that occur can be said as long-awaited chances.

And, to ride that wave well, we need to know that waves will be occurring soon.

Waves have a characteristic of “flowing”.
Therefore, when changes occur, things will be flowing variously.

Well then, what things will actually be flowing?
Distinctive ones are these.

When these “flowing” phenomena starting to occur not just once, but consistently,
then, that is a sign that change has arrived.

Especially, those that are flown down are most likely the ones that have been supporting you.

Those that were there to support you or make you stable,
will be leaving you naturally when the time of change occurs.

Your residence and work are the same.
The situation will change so that you can no longer stably stay there.

Things breaking or money leaving
are commonly said as phenomena of change,

but you might be surprised to hear about body fat.

When changes occur, you may naturally lose weight
even if you are not on your diet.

The reason for that is, when people enter the changing stage,
the body becomes lighter to make it easy for you to move.

On the other hand, it can be said that it is easier to gain weight in stable times.

Also, there are things that come with the waves.

◎ New feelings. (Feeling the next opened energy.)
◎ New visions. (Focusing on something different from before.)
◎ New values. (Feeling values in something you didn’t before.)

When you enter change, new environments and encounters with new people occur,
but before that, you will be feeling hunches and seeing visions.

Whether you feel new hunches and or visions when stabilized things start to move,
that would be the point to determine the time of change.

And another thing, there will be changes in energy aspects.

The change that happens in energy aspect, when a change occurs in life,
is weakening in grounding powers.

Grounding power is a power to root down to Earth energetically,
for us to live our daily lives stably.

As how the plants root down to earth, or the foundation pillars of constructions,
it is the base of energy aspect, a foundation.

However, when changes occur,
to move away the old foundation and for the new foundation to root,
the grounding power weakens momentarily.

Therefore, it is easier for you to feel more insecure mentally,
or feel like you’re floating around, or as if the bottom half of your body has weakened.

I have mentioned about the body fat flow earlier,

but how your body becomes lighter when changes occur,
can be the case of weakening grounding powers, to some people.

Because, people tend to gain weight to strengthen their grounding powers,
when they unconsciously seek for stability.

Those were the signs that show in times of change.

In summary, former foundations or support will disappear,
and the reality and mentality will become unstable and mobile.

And currently, there are increasing number of people as such.

This article is posted on YouTube.
Please see with English subtitles.

Hello, this is Miz. I am sending a spiritual message from Japan. I have been active as a healer in Japan for over 20 years. Thank you for reading the article.
My main site (Japanese only) 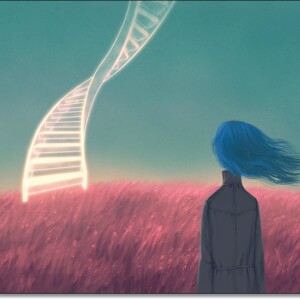 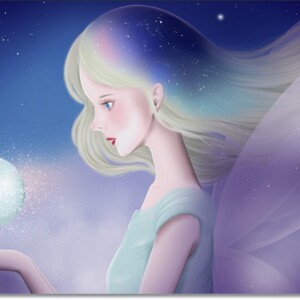 Reasons It Cannot Be “For Someone” When You’re Not ... 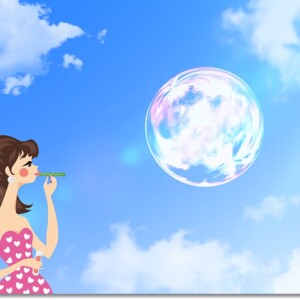 Changing the Direction and Density of Inner Love &#... 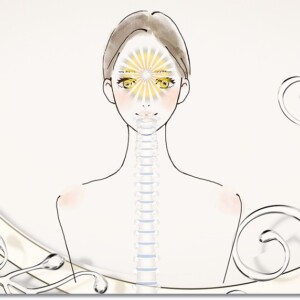 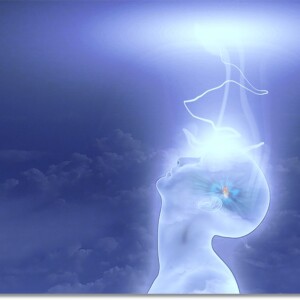 What Color Activates the Pineal Gland? – The ... 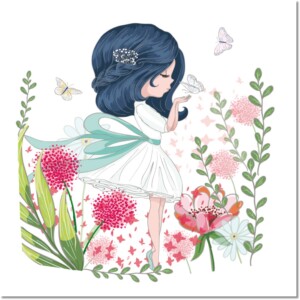 4 Ways to Strengthen Your Inner Light 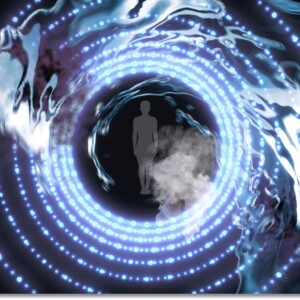